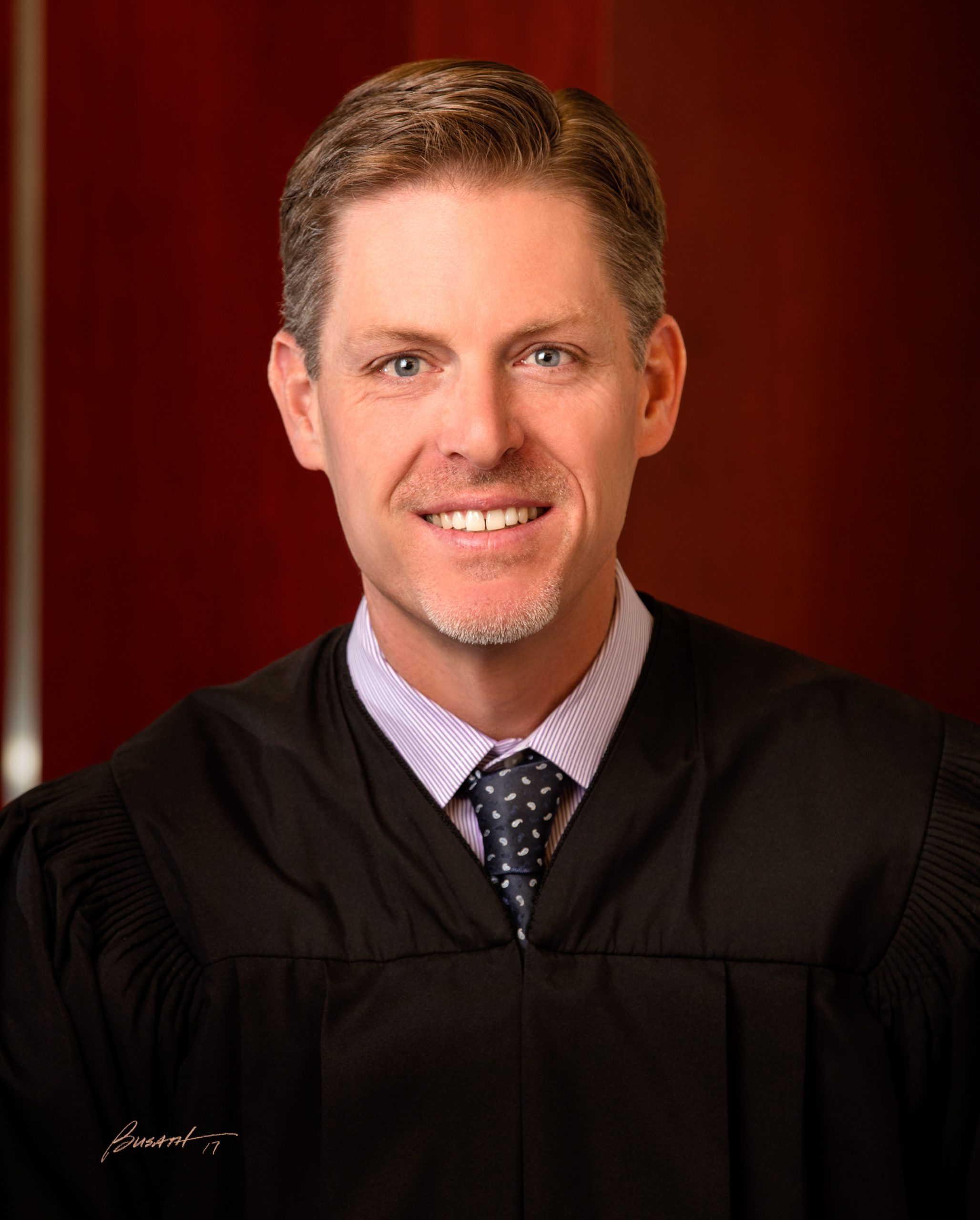 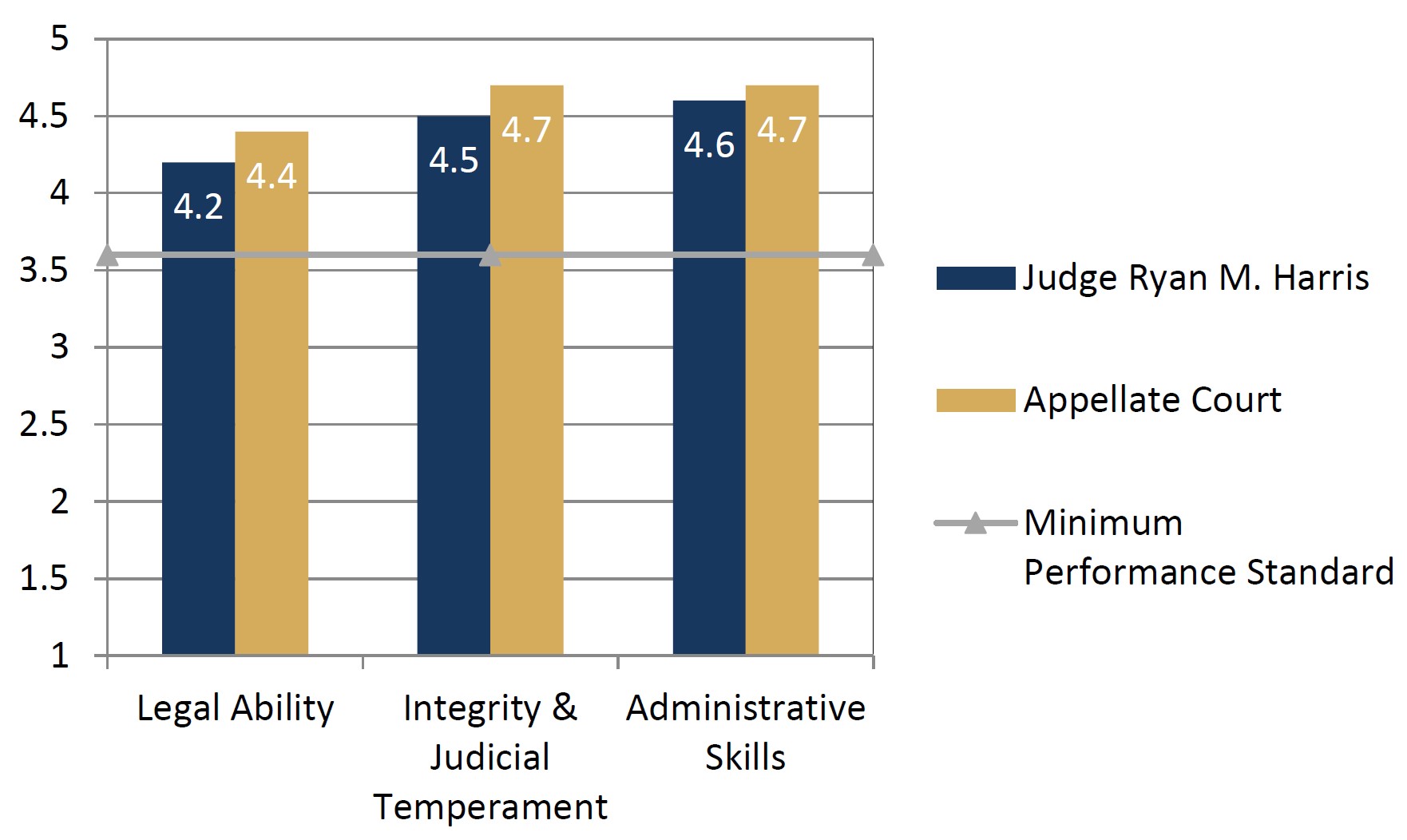 Appointed to the Utah Court of Appeals in 2017, Judge Ryan Harris’s scores are consistent with his appellate court peers on all scored minimum performance standards. Eighty-one percent of survey respondents recommend him for retention. Respondents describe the judge as intelligent, and they praise the judge for his diligence and timely rulings. However, survey ratings of judicial attributes indicate Judge Harris is less open-minded than his peers and characterize him as particularly impatient. A few respondents express concerns about a disrespectful tone during oral argument and in written opinions. This judge meets discipline standards set by statute and has been certified by the Judicial Council as meeting all time standards, education requirements, and mental and physical competence standards.

Judge Ryan M. Harris was appointed to the Utah Court of Appeals in June 2017 by Governor Gary Herbert. Prior to his appointment, he served as a trial judge in the Third District Court for nearly six years, where he also served as Associate Presiding Judge. While a trial judge, Judge Harris twice received the Judicial Excellence Award from the Litigation Section of the Utah State Bar. Judge Harris received an undergraduate degree from Brigham Young University, and a law degree from Stanford Law School. After law school, he served as a judicial clerk to the Honorable Stephen Anderson of the United States Court of Appeals for the Tenth Circuit. Following his clerkship, Judge Harris practiced law in Salt Lake City at the firm of Jones, Waldo, Holbrook & McDonough. Judge Harris is a past chairperson of the Litigation Section of the Utah State Bar, and is also currently an adjunct professor of law at the University of Utah’s S.J. Quinney College of Law.