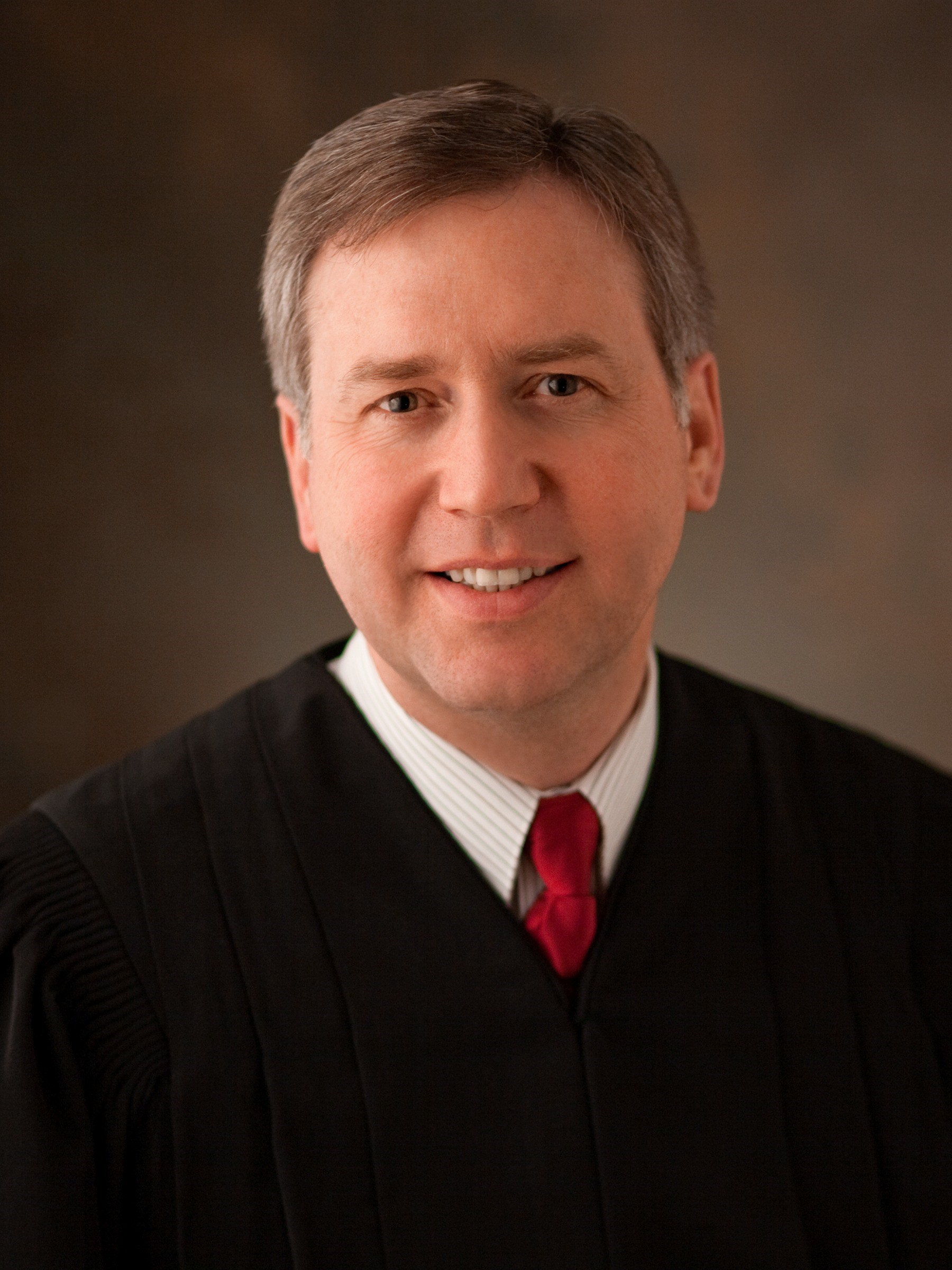 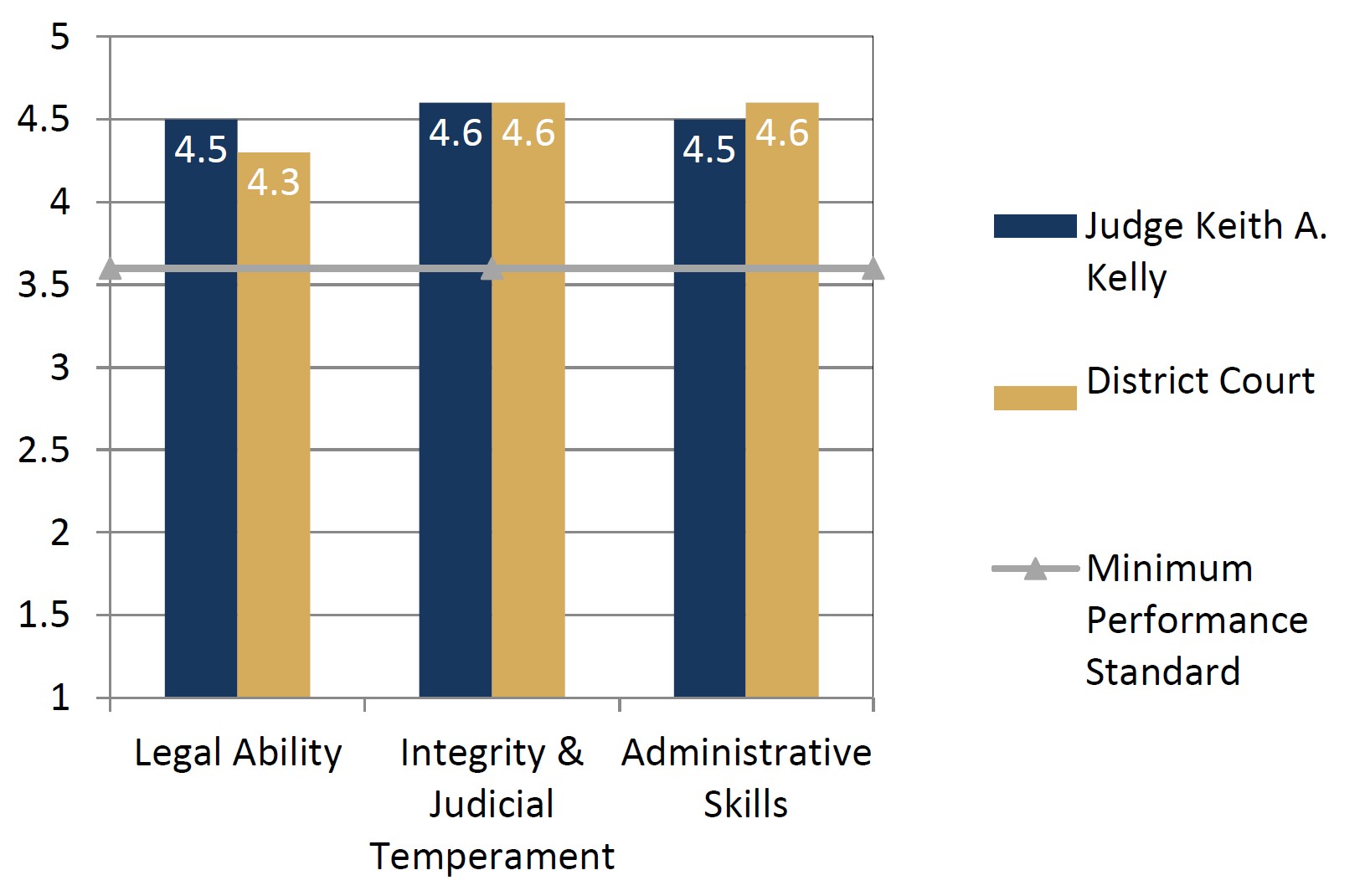 Appointed in 2009, Judge Keith Kelly’s scores are consistent with his district court peers on all minimum performance standards. Ninety percent of survey respondents recommend him for retention. Respondents and courtroom observers praise the judge for his diligence and the dignity he affords to courtroom participants. They appreciate the time the judge takes to address participants’ needs in the courtroom, though several respondents suggest the judge could improve his timeliness. All court observers report confidence that they would be treated fairly if they were to appear in Judge Kelly’s court. This judge meets discipline standards set by statute and has been certified by the Judicial Council as meeting all time standards, education requirements, and mental and physical competence standards.

In 2009, Judge Keith A. Kelly was appointed to Third District Court. He graduated from Stanford Law School, where he was an editor of the Stanford Law Review. Before his appointment, he worked in Salt Lake City for 23 years as a civil attorney. Judge Kelly serves as supervising tax judge for Utah, along with managing his regular civil caseload. He also serves as chair of WINGS, an interdisciplinary network of Utah guardianship stakeholders, and as a member of the Civil Model Utah Jury Instruction Committee. Judge Kelly has served as chair of the boards of trustees of the Utah Parent Center, “and Justice for All,” and the Disability Law Center; as president of the Anderson Inn of Court; as a member of the Utah State Advisory Board on Children’s Justice and the Utah Supreme Court’s Evidence Advisory Committee; and as chair of the Utah Judicial Council’s Guardian ad Litem Oversight Committee.