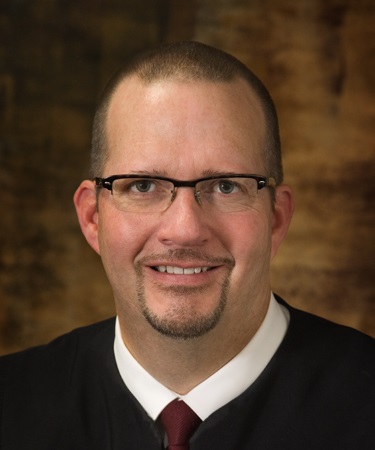 Judge Brian E. Brower receives positive reviews from nearly all respondents. Respondents find the judge to be compassionate toward the needs of courtroom participants. They say Judge Brower’s calm, cordial manner inspires trust from those in the courtroom, and he reinforces such trust by clearly explaining information and ensuring understanding. Respondents also note that Judge Brower administers the law even-handedly. JPEC conducts interviews with court participants about the performance of mid-level evaluation judges and completed 48 interviews about the performance of Judge Brower. This judge meets discipline standards set by statute and has been certified by the Judicial Council as meeting all time standards, education requirements, and mental and physical competence standards.

Judge Brian E. Brower was appointed to the Clearfield City Justice Court in August 2015 and to the Sunset City and Morgan County Justice Courts in December 2016. Judge Brower earned a Bachelor’s degree in English Literature with a minor in Criminal Justice from Weber State University. He then graduated from the S.J. Quinney College of Law at the University of Utah. Upon graduation and passing the bar, Judge Brower worked as a Deputy County Attorney for Weber County. He later served as both the Murray City Prosecutor as well as the Layton City Prosecutor before being appointed as Clearfield’s City Attorney in 2007. He served as City Attorney for eight years before his appointment to the bench.