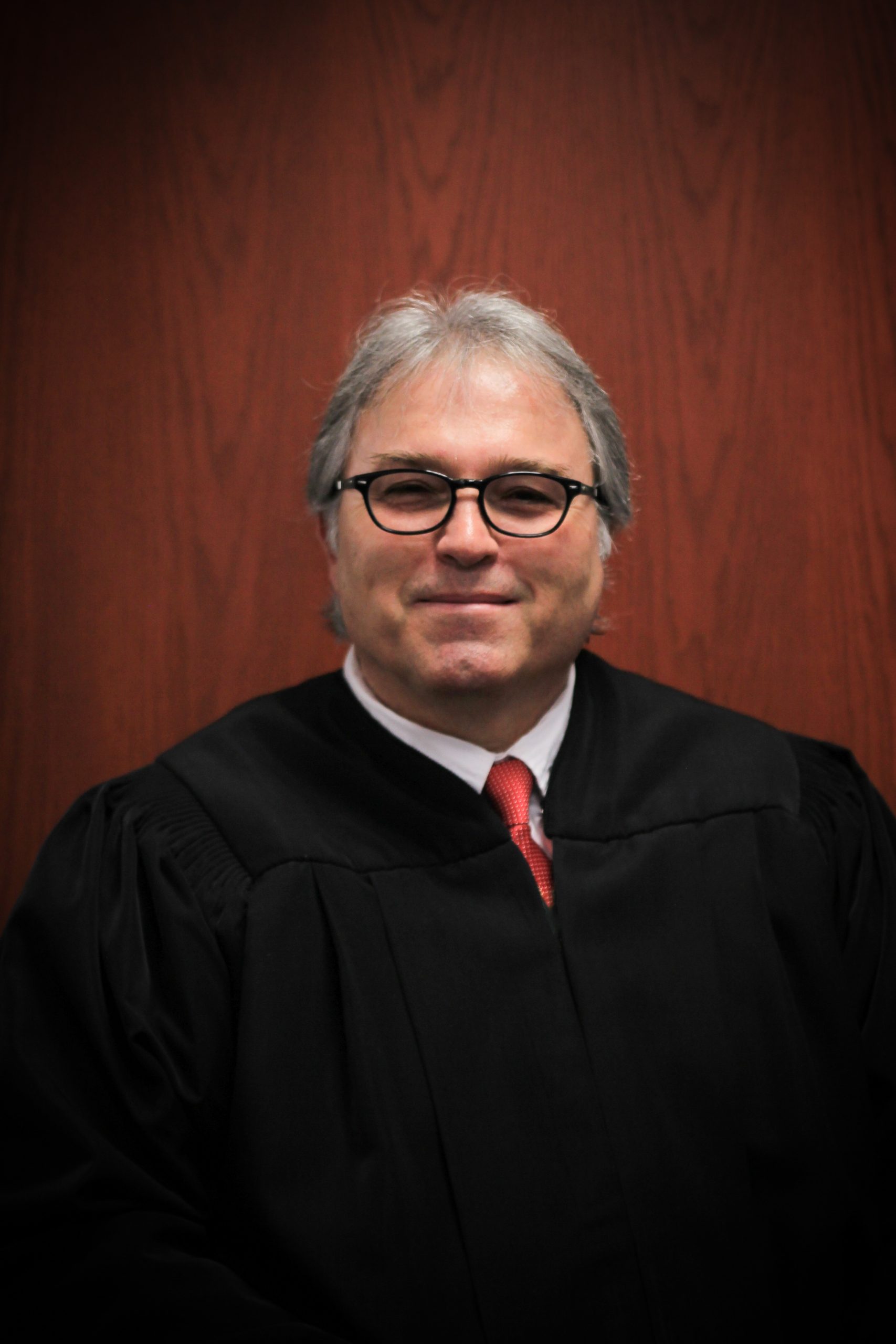 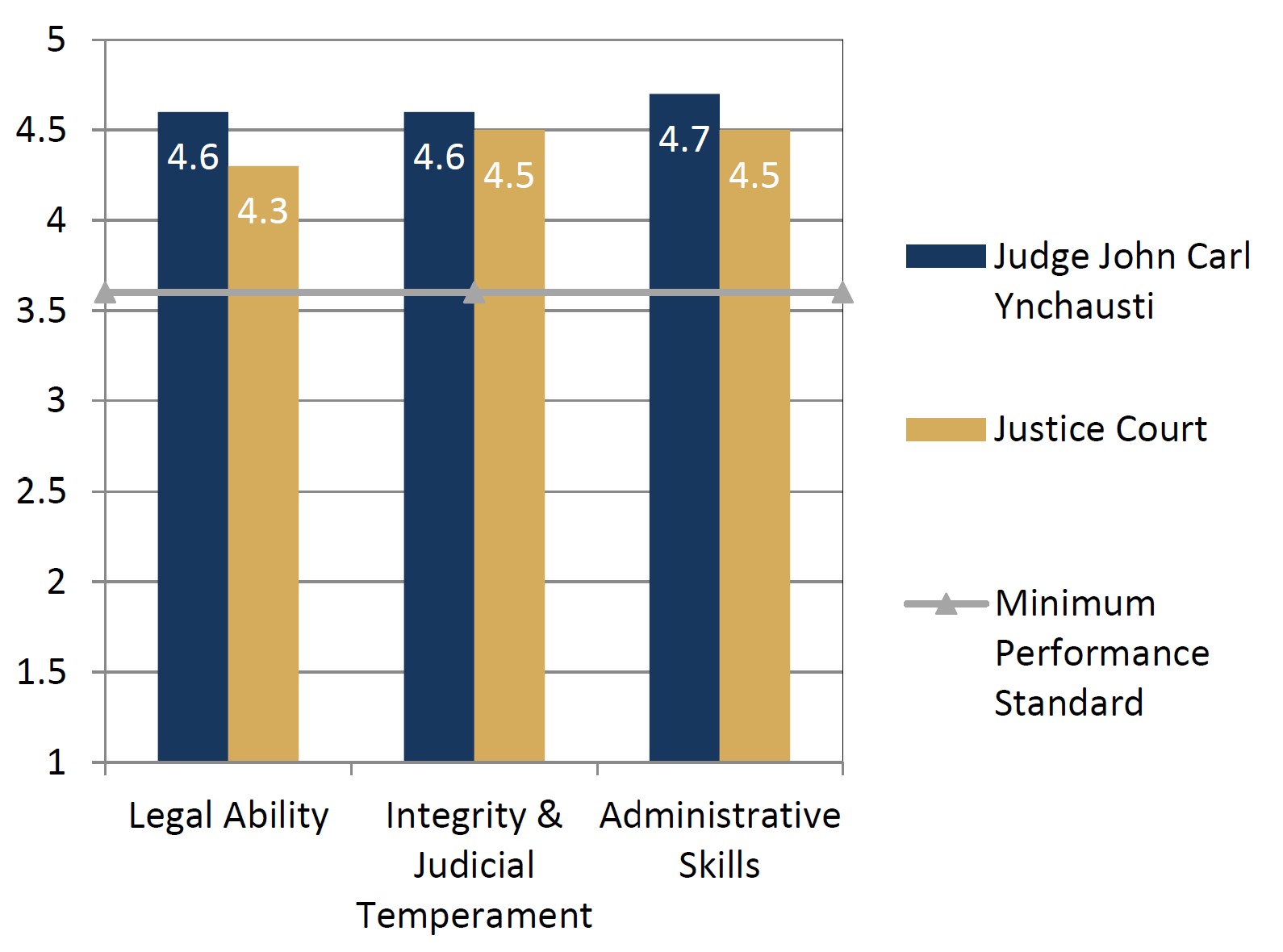 Appointed in 2016, Judge John Ynchausti’s scores are statistically above the average of his justice court peers on legal ability and consistent with his peers on all other scored minimum performance standards. Ninety-one percent of survey respondents recommend him for retention. Respondents appreciate the judge’s professionalism, describing him to be kind and diligent. Although generally described as fair, a few respondents are critical of the judge’s temperament and believe he favors the prosecution. Court observers value the judge’s ability to ensure understanding through clear explanations, and all report confidence that they would be treated fairly if they were to appear in Judge Ynchausti’s court. This judge meets discipline standards set by statute and has been certified by the Judicial Council as meeting all time standards, education requirements, and mental and physical competence standards.

Judge Ynchausti was appointed as Davis County Justice Court Judge in 2016. He received a bachelor’s degree in History from the University of Utah and a law degree from the University of Idaho. After graduation, and passing the Idaho Bar exam, he worked as a law clerk for Idaho District Judge James J. May. Then, he returned to Utah and, after passing the Utah Bar exam, practiced civil and criminal law privately. For almost 20 years he worked as Bountiful Assistant City Attorney and Prosecutor. Judge Ynchausti has served on several student and bar committees, has been a mediator, and has been appointed and served as patients’ counsel in involuntarily commitment hearings. He has trained police officers, other lawyers and judges both locally and nationally. Currently, Judge Ynchausti is a Master of the Bench in the Rex E. Lee Inn of Court, chair of the Justice Court Education Committee and a member of the Justice Court Trust and Confidence Committee.