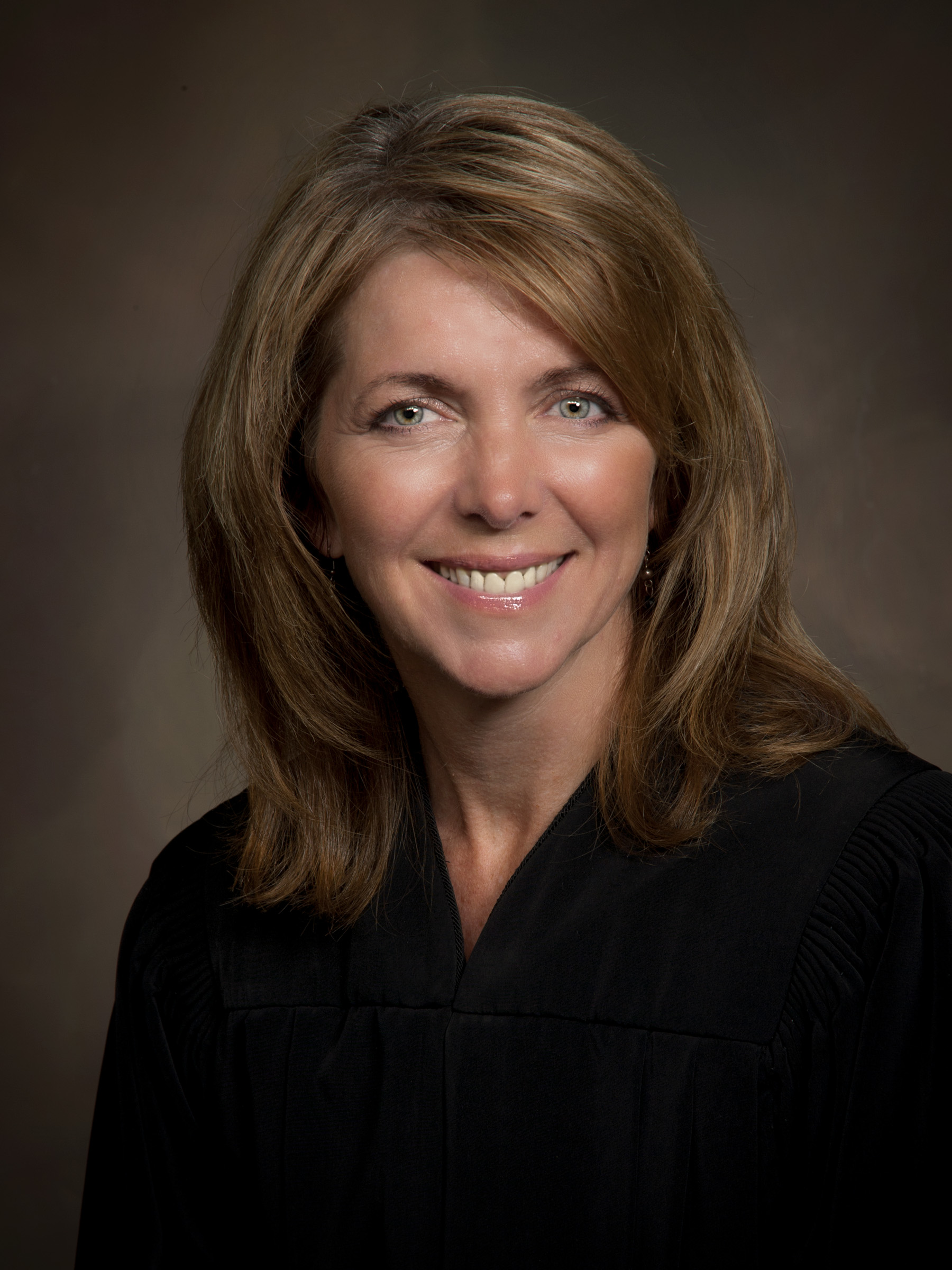 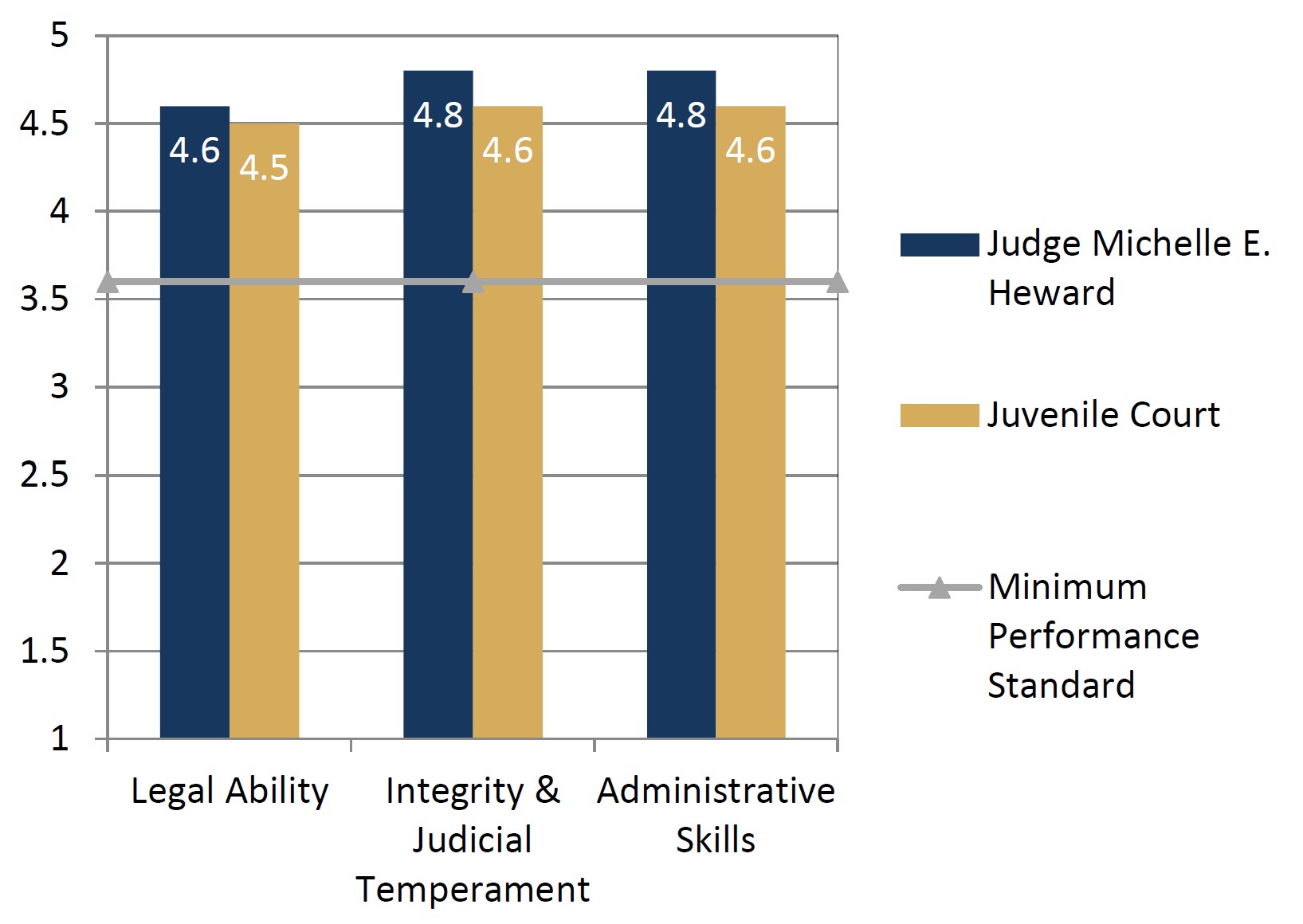 Appointed in 2010, Judge Michelle Heward’s scores are statistically well above the average of her juvenile court peers on procedural fairness, above the average of her peers on integrity and judicial temperament and administrative skills, and consistent with her peers on legal ability. Ninety-nine percent of survey respondents recommend her for retention. Characterized by a few as the epitome of how a judge should be, courtroom observers and respondents praise this judge for her fairness and professional conduct. They comment that this judge is caring, particularly in seeking the best interests of youth and families in her court. Survey ratings of judicial attributes indicate Judge Heward is particularly capable and knowledgeable, as well as characterize her as notably decisive. All court observers report confidence that they would be treated fairly if they were to appear in Judge Heward’s court. This judge meets discipline standards set by statute and has been certified by the Judicial Council as meeting all time standards, education requirements, and mental and physical competence standards.

Judge Michelle E. Heward was appointed to the Second District Juvenile Court by Gov. Gary Herbert in July, 2010. She presides over delinquency and child welfare cases primarily in Weber County, including an adult Family Drug Court. Judge Heward currently serves as the presiding judge for the Second District Juvenile Court. She earned her J.D. from the University of Utah in 1987 and a B.A. from Weber State University in 1982. Judge Heward started her legal career in private practice in Ogden, then worked as a deputy Weber County attorney. She subsequently taught criminal justice at Weber State as a full professor for 15 years. During a portion of that time, she also served as a justice court judge in Riverdale and South Ogden cities. Judge Heward is active on numerous boards and committees in the community.