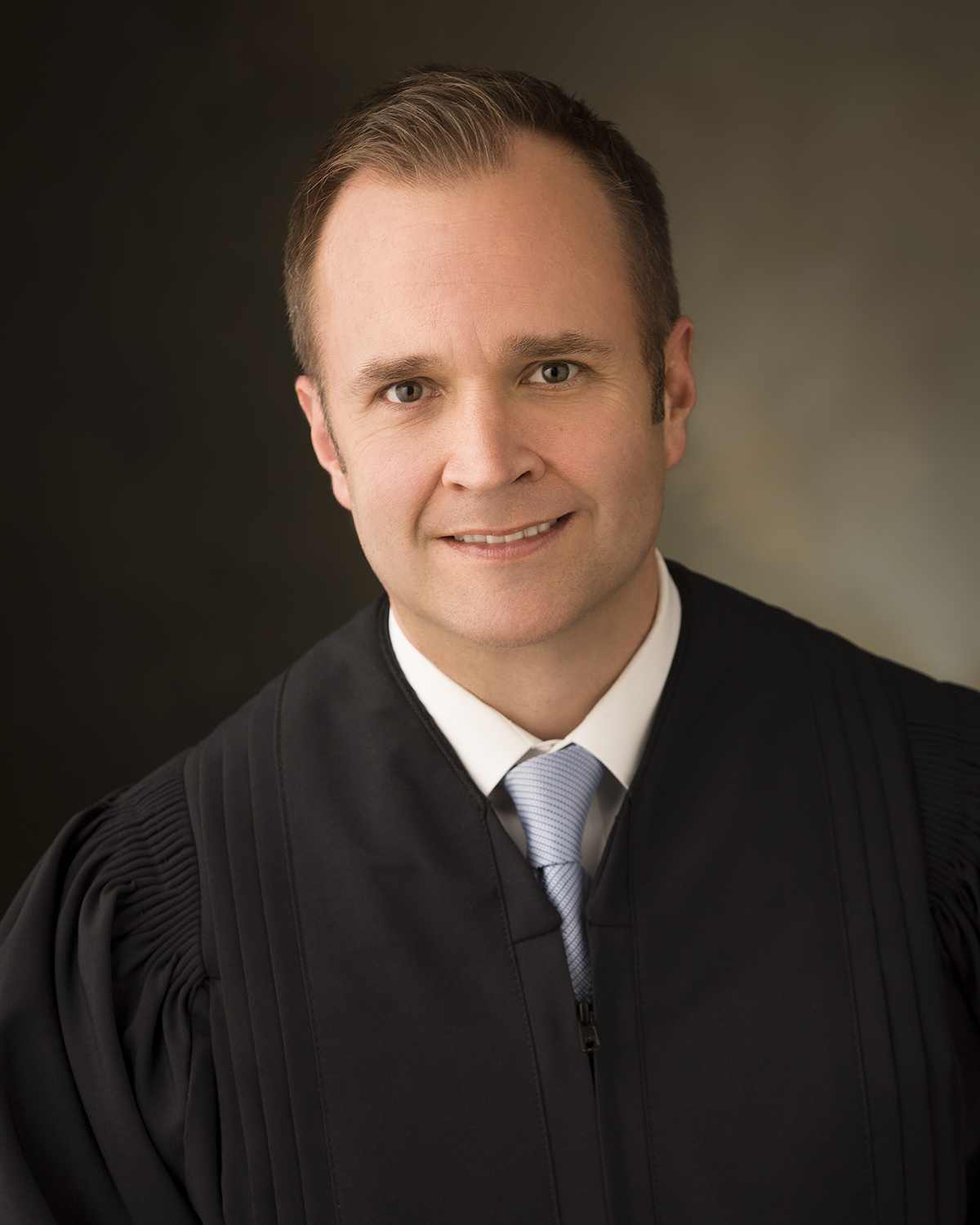 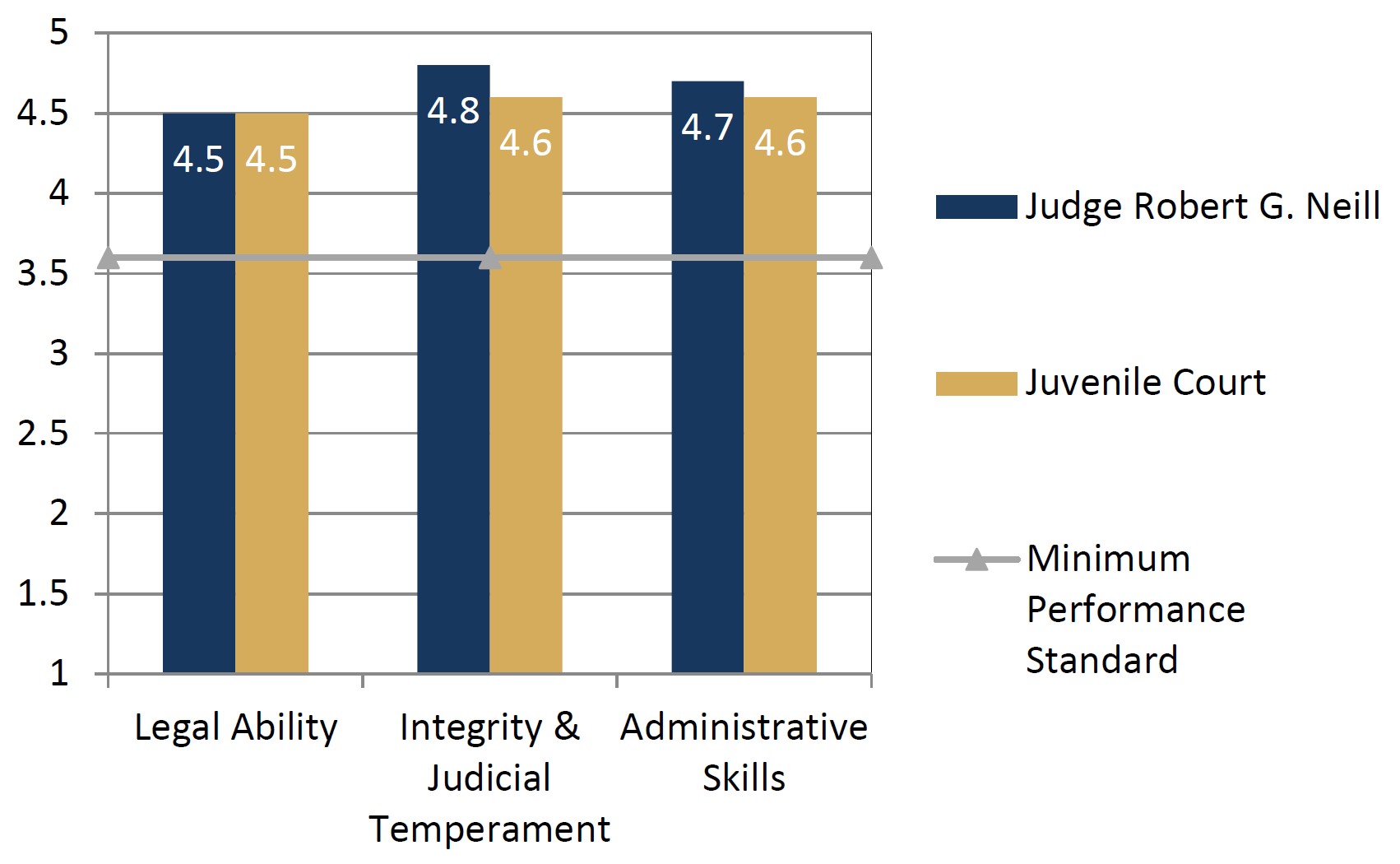 Appointed in 2016, Judge Robert Neill’s scores are consistent with his juvenile court peers on all scored minimum performance standards. Ninety-two percent of survey respondents recommend him for retention. Survey ratings of judicial attributes characterize Judge Neill as notably patient. Respondents and courtroom observers describe the judge as someone who is kind, exhibits fairness through his caring behaviors, and affords dignity to all in court. They value the judge’s willingness to give everyone a voice and consider all facts and perspectives before ruling. All court observers report confidence that they would be treated fairly if they were to appear in Judge Neill’s court. This judge meets discipline standards set by statute and has been certified by the Judicial Council as meeting all time standards, education requirements, and mental and physical competence standards.

Judge Robert G. Neill was appointed to the Second District Juvenile Court by Gov. Gary R. Herbert in October 2016. He serves Davis, Morgan, and Weber counties. Judge Neill obtained a Bachelor of Arts degree from Brigham Young University and received his Juris Doctorate from the S.J. Quinney College of Law at the University of Utah. Prior to his appointment to the bench, Judge Neill worked as a unit chief in the Justice Division of the Salt Lake County District Attorney’s Office where he managed a variety of teams including the Screening and Misdemeanor Division, the Non-violent and General Felony Teams, the West Jordan Special Victim and Juvenile Teams, and the West Jordan Division. While at the District Attorney’s Office, he also prosecuted numerous cases including crimes perpetrated against children and delinquency cases in the juvenile court. Judge Neill currently serves as a member of the Board of Juvenile Court Judges and presides over the Davis County Family Treatment Court.