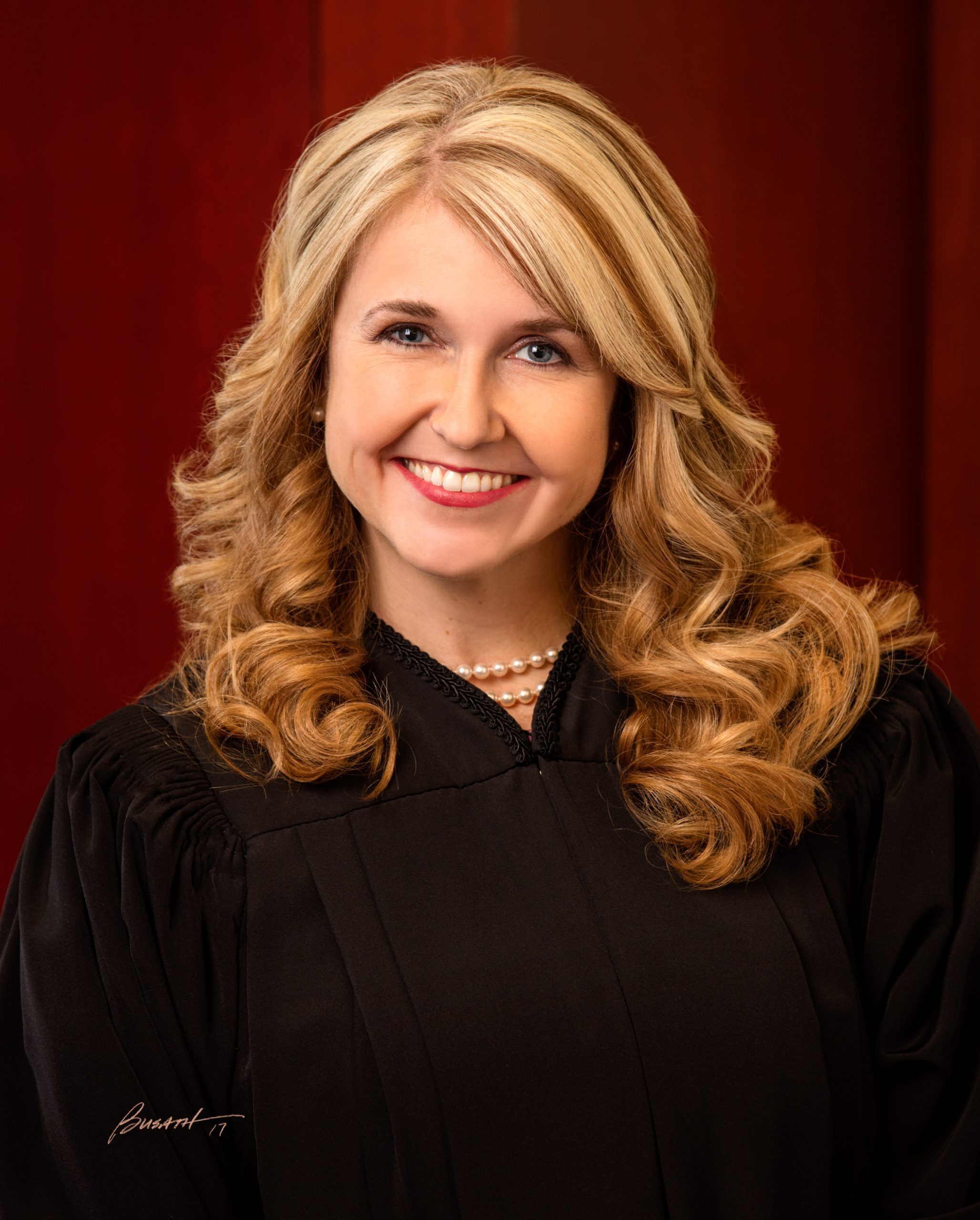 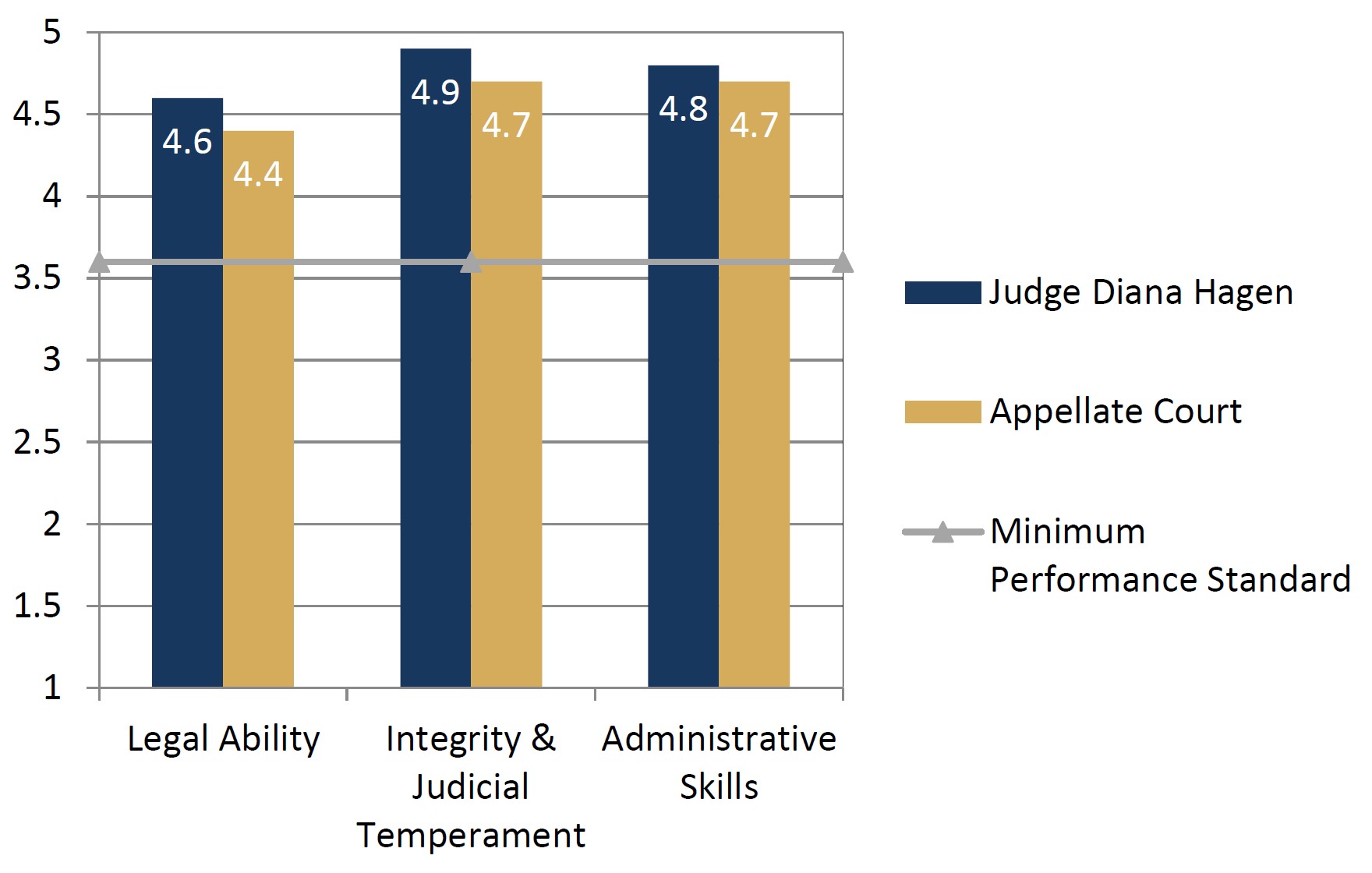 Appointed in 2017, Judge Diana Hagen’s scores are statistically above the average of her appellate court peers on integrity and judicial temperament and consistent with her peers on all other scored minimum performance standards. Ninety-three percent of survey respondents recommend her for retention. Respondents describe this judge as excellent, thoughtful, and dedicated. They also laud Judge Hagen’s comprehensive approach to legal analysis and her efforts to render the correct decision. This judge meets discipline standards set by statute and has been certified by the Judicial Council as meeting all time standards, education requirements, and mental and physical competence standards.

Judge Diana Hagen was appointed to the Utah Court of Appeals in June 2017 by Governor Gary Herbert. She received her law degree with honors from the University of Utah in 1998. After working as a law clerk to a federal judge and as an associate at a large law firm, she joined the United States Attorney’s Office, serving as the District of Utah’s appellate chief and later as first assistant. During her seventeen years as a federal prosecutor, she handled hundreds of criminal appeals as well as high-profile trials, including the Elizabeth Smart kidnapping case and the murder of Millard County Sheriff’s Deputy Josie Greathouse Fox. She also served as president of multiple legal associations and as an adjunct professor of law at the University of Utah, where she was named the 2015 Alumna of the Year. Judge Hagen currently chairs both the Judicial Branch Education Committee and the Oversight Committee for the Office of Professional Conduct, and serves on the Utah Sentencing Commission and the Utah Commission on Civic and Character Education.