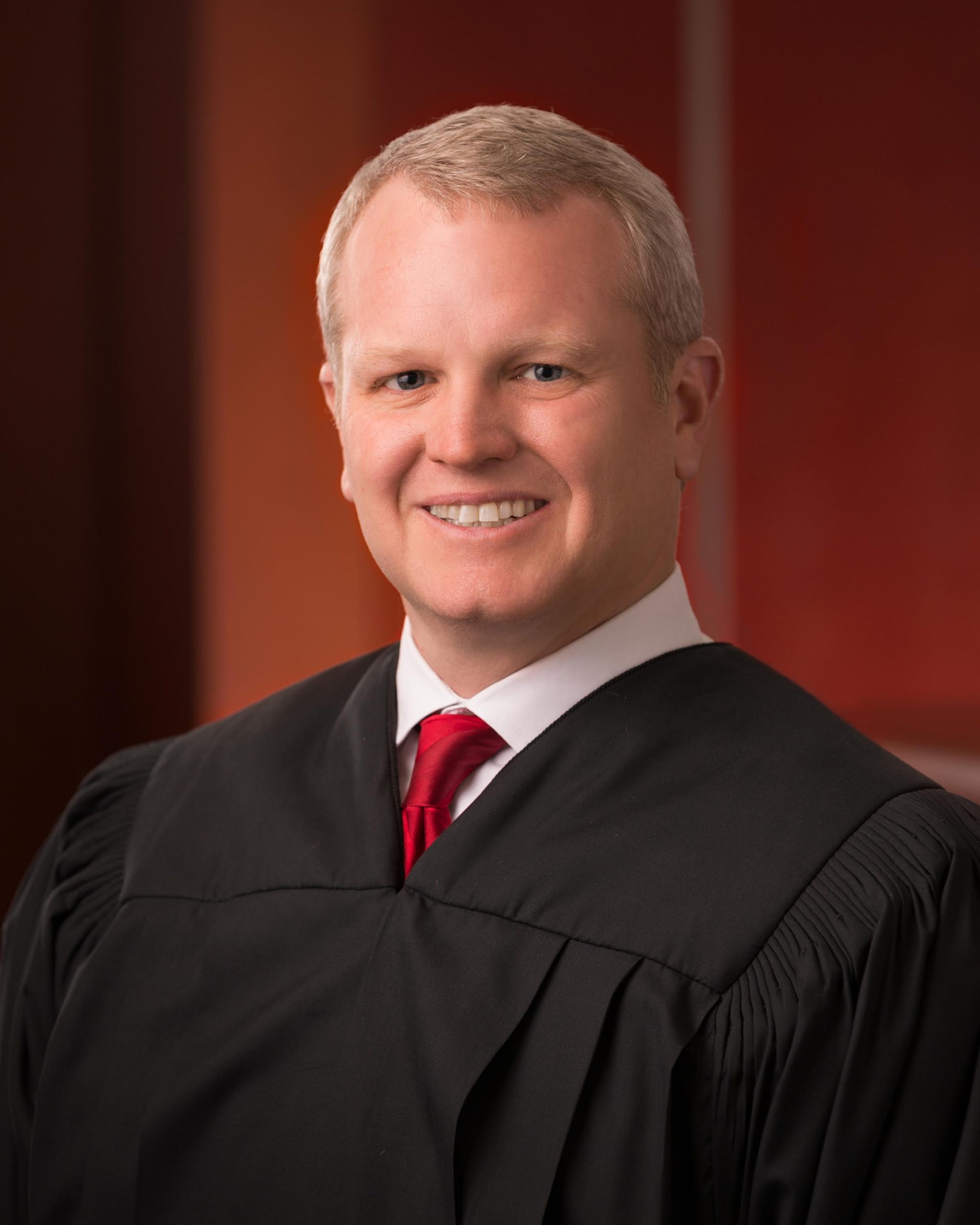 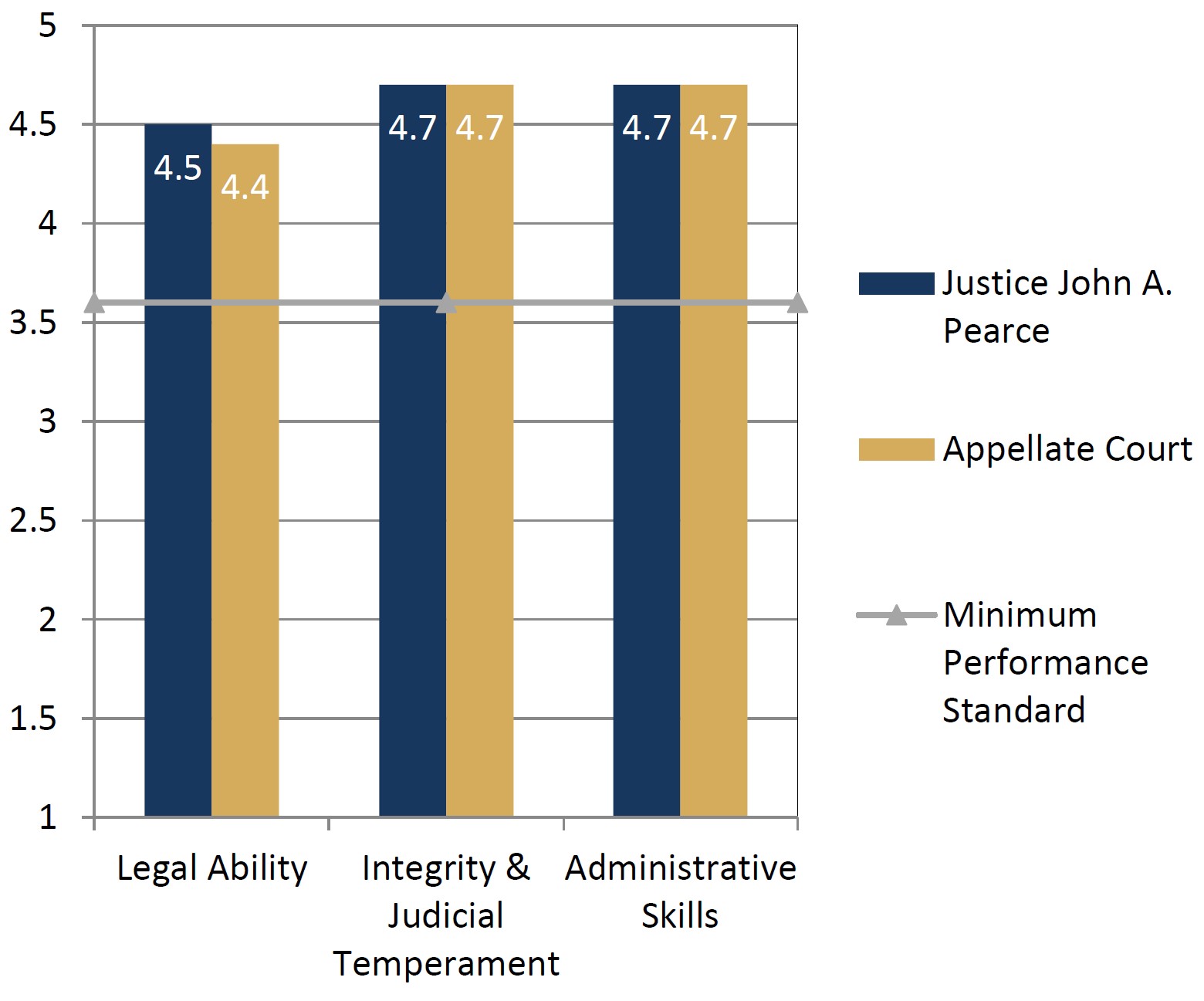 Appointed to the Utah Supreme Court in 2015, Justice John Pearce’s scores are consistent with his appellate court peers on all minimum performance standards. Ninety-six percent of survey respondents recommend him for retention. Respondents say that Justice Pearce is fair and respectful. They compliment him for his diligence, thoughtfulness, and well-written opinions. Justice Pearce meets discipline standards set by statute and has been certified by the Judicial Council as meeting all time standards, education requirements, and mental and physical competence standards.

Justice John A. Pearce was appointed to the Utah Supreme Court in 2015. Prior to joining the Supreme Court, he served on the Utah Court of Appeals. Justice Pearce started his legal career at Wilson Sonsini Goodrich & Rosati in Palo Alto, California before returning to Utah to work at Jones Waldo where he was a shareholder and a member of the firm’s management committee. He left Jones Waldo to serve as general counsel to Governor Gary R. Herbert. Justice Pearce currently chairs the Utah State Court Standing Committee on Technology and sits on the Utah Center for Legal Inclusion’s board of directors. He was chair of the Indigent Juvenile Representation Committee and has been a member of the Guardian ad Litem Oversight Committee and the Government Records Access and Management Act Working Group. Justice Pearce holds a degree in economics from the University of Utah and a Juris Doctor from the University of California, Berkeley. Justice Pearce teaches statutory interpretation and legislative process as an adjunct professor at the S.J. Quinney College of Law.